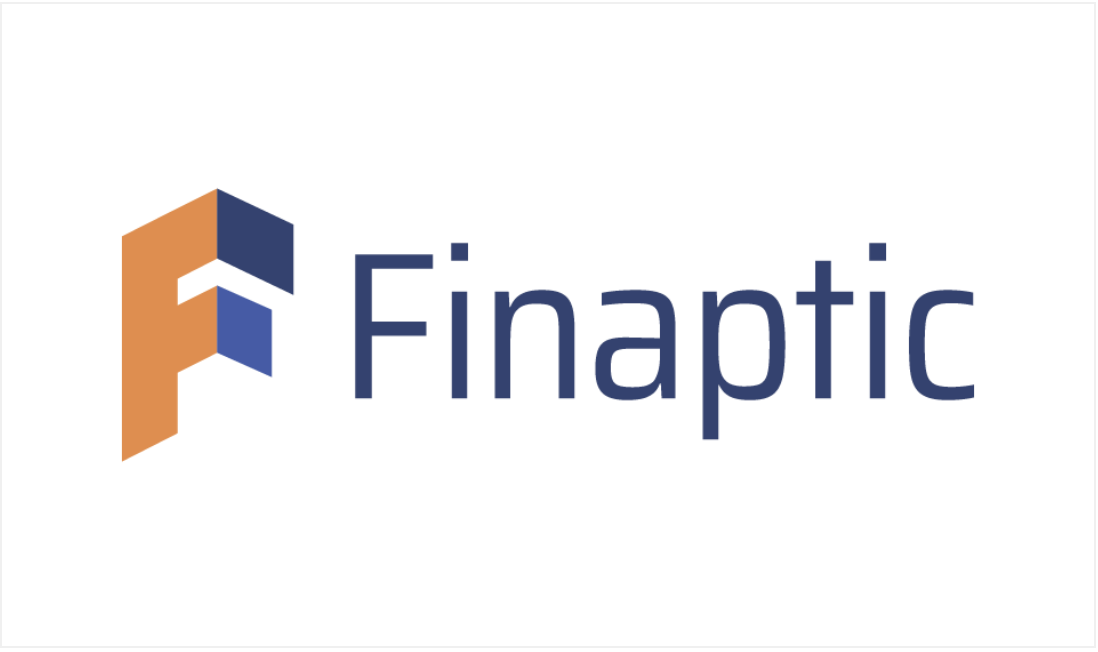 Finaptic broke a world record for building an infrastructure bank. Within 14 months they built a fully functional chartered bank infrastructure on modern, GOlang frameworks. The previous record was 38 months. Founded in 2020 out of Montreal, Finaptic is built on the belief that financial services don’t have to be complicated. Combining the power of a traditional bank charter with the flexibility of a modern technology stack, Finaptic helps to create better customer experiences based on data, not guesswork. A true end-to-end platform, their solutions are secure, scalable and most importantly, easily adapted to your brand.

In the words of Head of Engineering and Co-Founder, Carl Shamie: “Finaptic builds a Banking as a Service (BaaS) platform on Google Cloud”. As a purpose-built, white-label BaaS provider leveraging the balance sheets and licenses of Canadian Tier 1 financial institutions, they are a one-stop shop for all things financial.

Finaptics exponential growth in 2020 required the rapid onboarding of software development teams. Before working with Global Talent Accelerator, Finaptic was challenged to find senior dev ops with experience using the Google Cloud Platform, and with banking experience to understand the underlying business logic. As Co-Founder Carl Shamie pointed out, “many companies were able to provide a large quantity of developers, but none had the combination of relevant technology and project experience required.” Previously a lead at CGI and Accenture, Carl had a global network of contacts in the contracting world, but came up empty. Global Talent Accelerator assisted Finaptic to enable their tight deadlines and meet the delivery schedule that directly impacts their bottom line.

The Solution that GTA Provided:

GTA vets and curates outsourced software development companies from around the world and has built a database that contains 6700 (and growing) outsource companies tagged based on their specializations and bench strength in various tech stacks. Within a week GTA found and vetted 5 options for Finaptic that matched its criteria. Some had even built more than one similar BaaS platform for western European banks. These teams didn't just hit the ground running - they were contributing to product knowledge of the core team in Canada. Finaptic chose 2 companies - each had exactly what they needed and more. They also had the right attitude.

Global Talent Accelerator saved Finaptic time so they could meet their deadlines and deliver a robust banking platform. Because the teams were so strong, they beat deadlines and set a world record. This gave Finaptic a great story to get funding and was soon after quickly bought out by one of Canada's top 5 national banks.

GTA has a global knowledge base of where outsource resources are and who can actually deliver on their promised skill sets. GTA works on a contingency basis so there is no risk in using their knowledge base to find options.

Why did Finaptic seek out GTA?

To learn more about how Finaptic helped GTA check-out what Carl Shamie, Head of Engineering and Co-Founder had to say: Finaptic Testimonial Video

Carl Shamie says it best in his testimonial video,

“GTA’s pre-vetting and process of selection would have taken months on our own - instead of a couple weeks, immediately testing the skills, looking at the contracts and onboarding the resources. GTA’s speed with finding teams and the capabilities gave Finaptic the opportunity to hit their dates and milestones.”