Life in Canada! What will surprise you? 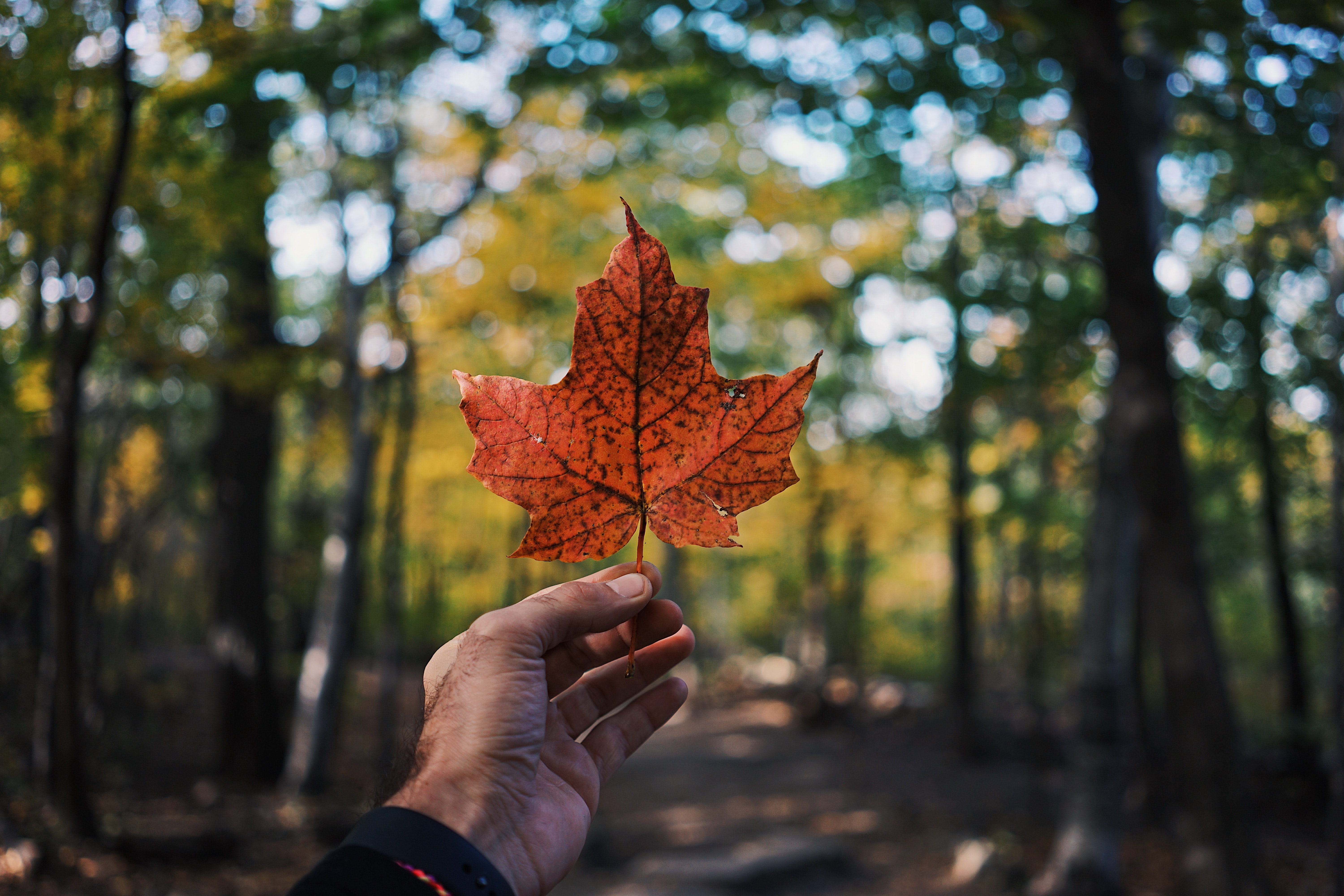 Five things that will surprise you about living in Canada!

Thinking about moving to Canada? This glorious country is home to some of the greatest, athletes, mountains, Ketchup chips, Poutine, and so much more. These five surprising things about Canada will make you want to pack your bags and get on the next flight!

1. The rumors are true — Canadians are so friendly!
While living abroad, I have had several doors slammed in my face, elbows in my ribs, and walked around aimlessly while being lost. Coming home to Canada is always a reminder of how friendly Canadians are. Their politeness and friendliness is like no other. They hold doors, smile when you are out for a run and always say “sorry”! An article by BBC Travel states, “Canadian niceness is pure, and untainted by the passive-aggressive undertones found in American niceness.” You can always walk up to a stranger and ask for help if you are lost — sometimes they will even walk you to where you are going!

2. You will never feel like an outsider.
Canada is a celebration of several cultures, traditions, and customs. With over 200, 000 new Canadians a year from all over the globe, it is an enormous intercultural community. It is common to walk down the street and hear many different languages. You can find pretty much any kind of restaurant you want with a lot of cities having streets forming global hubs such as “Little Italy,” “Greektown,” and “Chinatown.” There are often festivals showcasing ethnictraditions with music, dancing, art, shops and food that will fulfill any craving. There is also a lot of support in place for newly arrived Canadians to help you acclimatize from government-funded programs, to non-profits, to social community groups such as InterNations.

3. Winter is not THAT bad!
Yes, yes, Canada has a reputation of having rough winters, but they are not THAT bad! While roads and fields may be filled with white fluffy flakes, the sun shines, creating a bright atmosphere. The country has no shortage of mountain ranges to explore, from Whistler in British Columbia, to Mont Tremblant in Quebec, to Table Mountain in Newfoundland, naming a
few. A road trip to the Columbia Icefield is a must! During this time of year, bodies of water freeze turning into natural skating rinks — lace up your skates and glide along the Rideau Canal Skateway. Alternatively, skate on Lake Louise and then warm up in the Upper Banff Hot Springs. Other winter activities include downhill skiing, cross-country skiing, snowboarding,
tubing, snowshoeing, tobogganing and so much more!

4. Basketball was invented by a Canadian.
If you were trying to contact a Canadian this past spring, you probably had some difficulty as the entire country was focused on cheering for the Toronto Raptors — Canada’s only National Basketball Association (NBA) team. Despite this fact, the sport was invented by Canadian James Naismith, a physical educator in 1891. He made up the game while teaching at the International YMCA Training school in Springfield, Massachusetts. The game soon made its way north to Canada, becoming popular in schools and universities. Currently, Canada houses a domestic basketball league called the National Basketball League of Canada (NBL Canada), with ten franchises throughout the country. Check out a game and cheer on your favorite team!

5. It’s not crowded!
As someone who has lived in Japan, China, London, and New York City, the streets of Canada feel spacious and relatively uncrowded. According to Worldometers.com, the population density in Canada is 4 people per Km2 (11 people per mi2). The streets feel clean and the air, fresh — especially around the mountains! According to the Fraser institute, Canada’s air quality
is one of the best in the world! To maintain the clean feeling, Canada has great recycling and composting programs that will leave you feeling that you are doing your part to help the environment!

An added bonus…
If this is not enough to convince you to move to Canada, maybe our poutine will. Poutine, a French slang word for “mess” has three indulgent ingredients — cheese curds, French fries and gravy. Originating in rural Quebec in the 1950s, Poutine is affectionately known as Canada’s national dish and is absolutely delicious! There are annual festivals celebrating the dish and
today there are many variations such as Lobster, Mexican or Shawarma poutine. Pack your bags, jump on a plane and get your share of the tasty snack!